On February 7, 2016 Wilson will take to the Super Bowl field for its 50th consecutive year.  Buy this year's Super Bowl 50 game ball to own a piece of the game.

This NFL game ball features exclusive hand picked Wilson Leather, double laces for added texture and control and the valve panel has the Denver Broncos and Carolina Panthers team names featured as they prepare to faceoff in Superbowl 50  Wilson has been the official game ball of the NFL since 1941. Every NFL Super Bowl Game Ball sold in stores is inspected by hand and must pass the same specifications as those used on the field every for Super Bowl.   Own a piece of NFL history with your very own Super Bowl 50 Team Game Ball.

Wilson is the official football of Super Bowl 50, February 7, 2016 at Levi's Stadium in Santa Clara, California.

Was this review helpful? 0 0 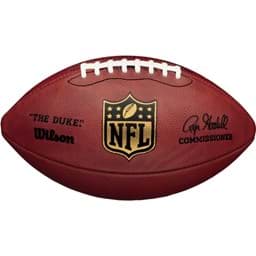 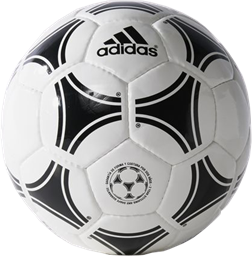 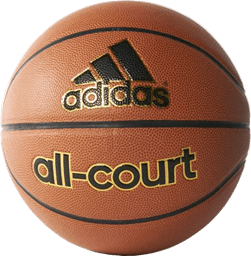 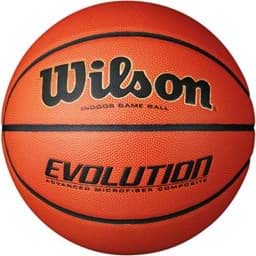 For all positions on all levels, match day and every day
Call for pricing
More options: Größe, Signature 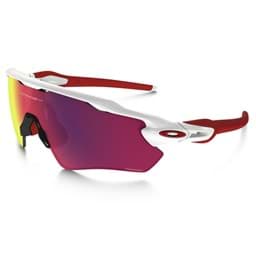 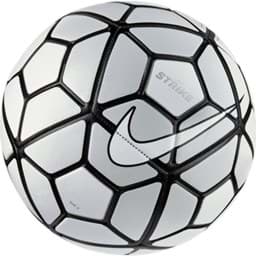 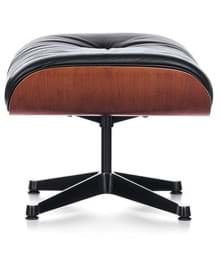 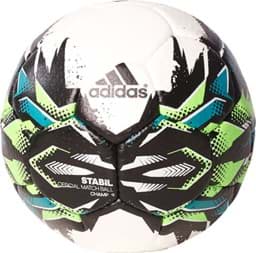 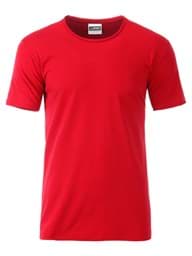 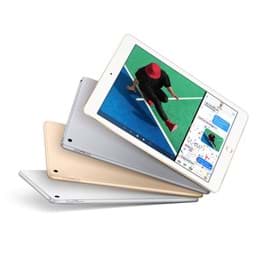 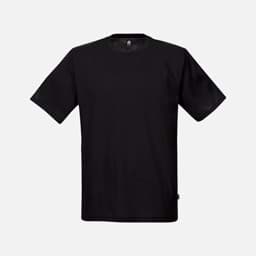 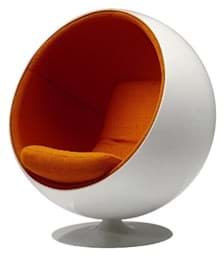 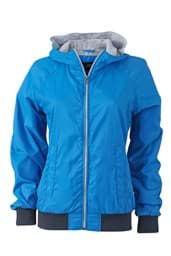 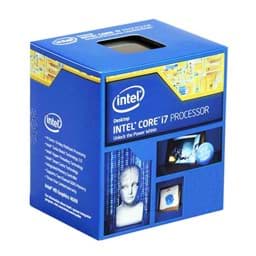 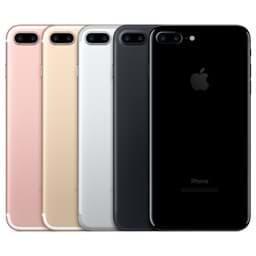 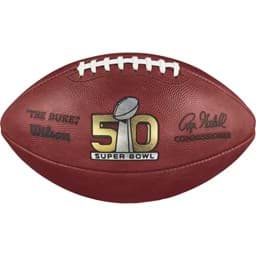